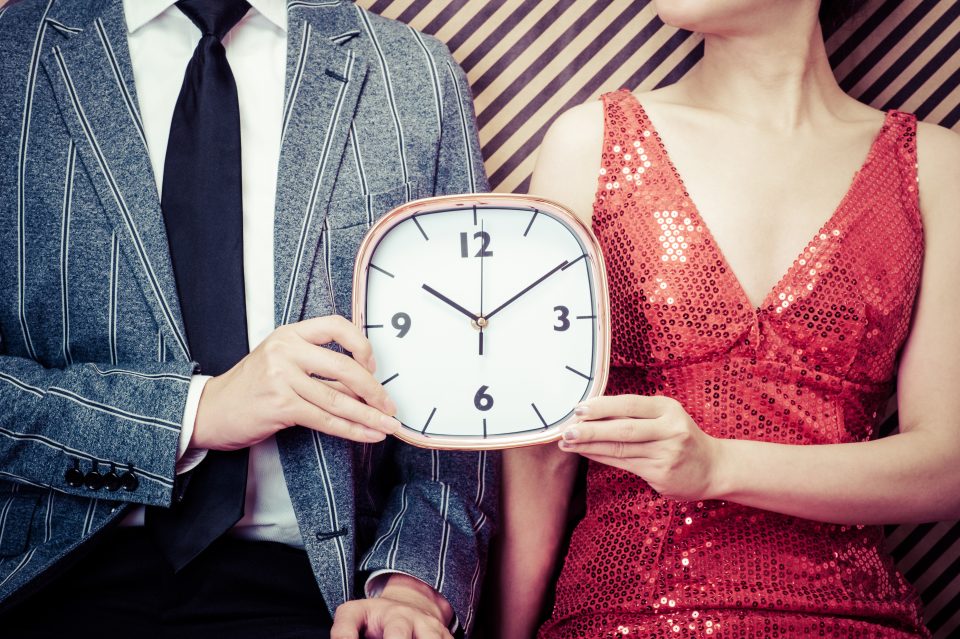 Speed dating means fast dates – very popular all over the world. It’s a perfect proposition for everybody who suffers from loneliness in the big city. It’s for those who are far from friends and family. But also for people who dream of finding their other half or simply want to meet someone new. Despite the fact that this form of dating may seem risky and strange, it has masses of fans and advantages.

Rules of speed dating
It’s an intentionally arranged meeting where a dozen or so people take part in (the same number of men and women). The form of fast dates is very simple and you can get it right away. Each participant receives a special card at the beginning, on which he can write down notes about the people you are meeting – you can, for example, rate who did you like best and least.

During the whole event, you have 5 minutes to engage in conversation with every person. The organiser sets the time – due to that it can differ in events. How do you know when to switch your interlocutor? It is announced by a bell ring, after which you have to go to another table or the person who you haven’t spoken to yet. At the end, the participants give the cards back. If two people matched each other, they can exchange their contact details and continue to date. It’s a clear sign that they have their eyes on each other.

Speed dating benefits
Speed dating gives the opportunity to establish new relationships in a short period of time in one place. All participants have a positive attitude and act friendly because they have a common purpose in the event and they have the opportunity to talk to each other. You don’t have to be afraid of criticism or that somebody will laugh because you all are equal in this event. Even if you don’t find love via speed dating, you can meet a friend or establish an interesting relationship.

Not everybody believes in love at first sight, but such situations really happen and they are the aim of speed dating. There are plenty of true stories of people who, thanks to speed dating, fell deeply in love and even got married.
Although people come to speed dating with a certain purpose of meeting somebody, the conversations are not in any way binding. So, don’t worry, you won’t have to meet with your date regularly. Moreover, without your consent nobody can get your contact details, therefore after the event you won’t have to keep in touch with anybody if you don’t like to. Remember – the decision is up to you.

Where can I find speed dating events?
Hosts organize these dates in most of cities and you can find information about them on online dating websites. Though, sometimes they are organized in smaller towns, so go ahead and check if such an event takes place in your neighbourhood.

Do you know that…
There are research and statistics saying that a woman decides after 30 seconds of conversation whether a man will become a candidate for her partner. So, if you think that 5 minutes of talking with a stranger is too short to decide whether he or she attracts you, you are likely to be wrong. Check it out yourself.
If you look for your other half or you want to meet interesting people, use useful date apps. They are now widely popular. Find more information about that here.