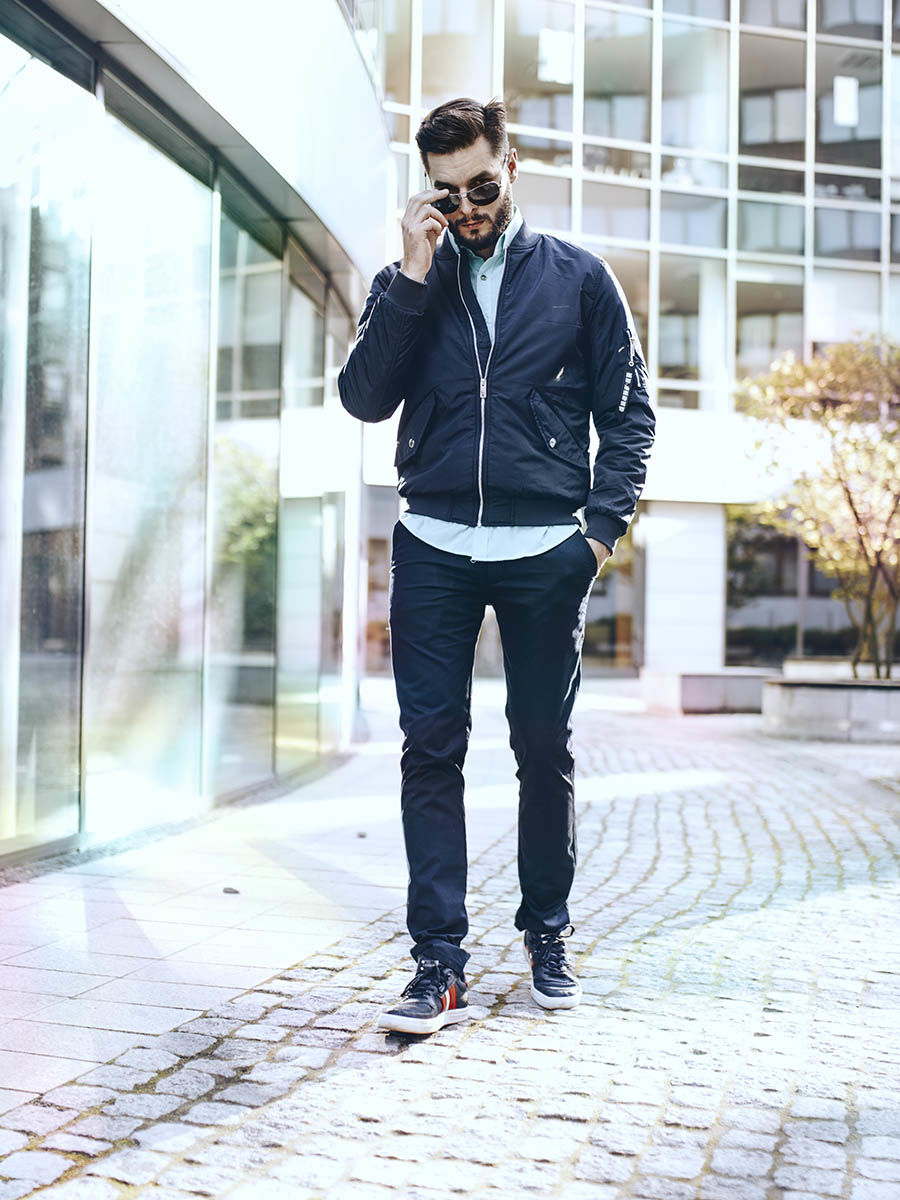 It’s not always worth to take a French leave. You shouldn’t do it during a friend’s party and even Brexit isn’t as calm and quiet as taking a French leave could mean ;)

It’s totally worth to go outside dressed up as a real Englishman! Looking sharp and trendy as you can observe it in the UK. It’s well-known that many timeless cuts and design originate from the Great Britain where Queen Elizabeth II still reigns. Lately, we talked about cool style from America and today we are focusing on the style of English gentlemen!

It surely combines modern trends with tradition. It’s characterised by prestige, attention to details and many references to the appearance of aristocrats, but also to the military tradition. The British fashion has been greatly influenced by subculture of the rebellious Mods. Their unique style has been inspiring people around the world until today!

1. A perfectly-tailored suit or at least the one made by a good tailor! Remember, an elegant British man pays attention to every detail.

3. Chino trousers with a military origin. These trousers owe its popularity to the British soldiers who used to quarter in India in the XIX century. Chinos fit amazingly to urban casual in the English style.

4. A sky blue shirt. The real must have of every Englishman and an elegant guy!

5. A husky jacket – a true hybrid designed by an American colonel that lived in the English countryside. Every man should have it. A perfect choice for hunting (according to its original purpose) that is, at the same time, a synonym of a London streetwear look! A real deal! Just like…

6. A bomber jacket! For those, who like English rebels that break all the rules. A timeless bomber jacket matches up outstandingly with chino trousers. It definitely provides a styling with an extra look.

7. A polo shirt! It riginates from the elite sports fashion – a total must-have. Originally designed by the French but was popularised thanks to English Mods. A real icon of the sports elegance!

Next postDenim total look!
Previous postThe style that never falls out of fashion!