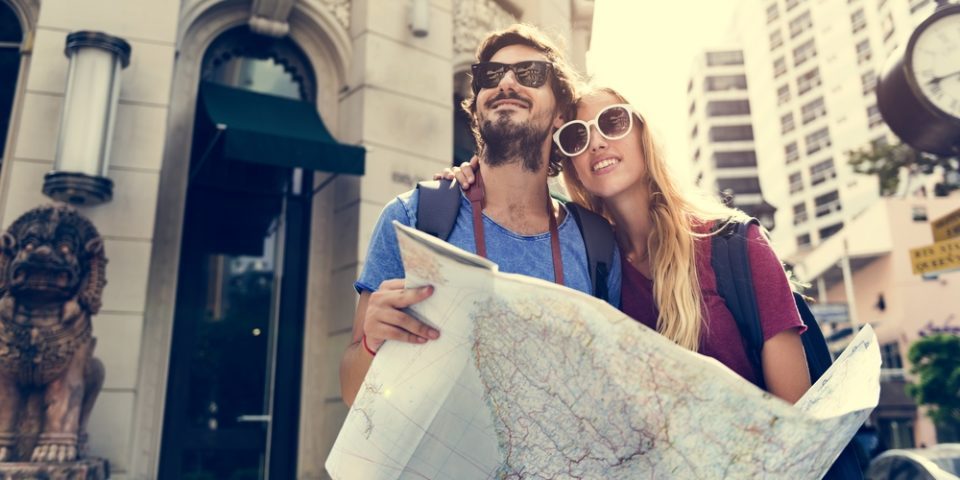 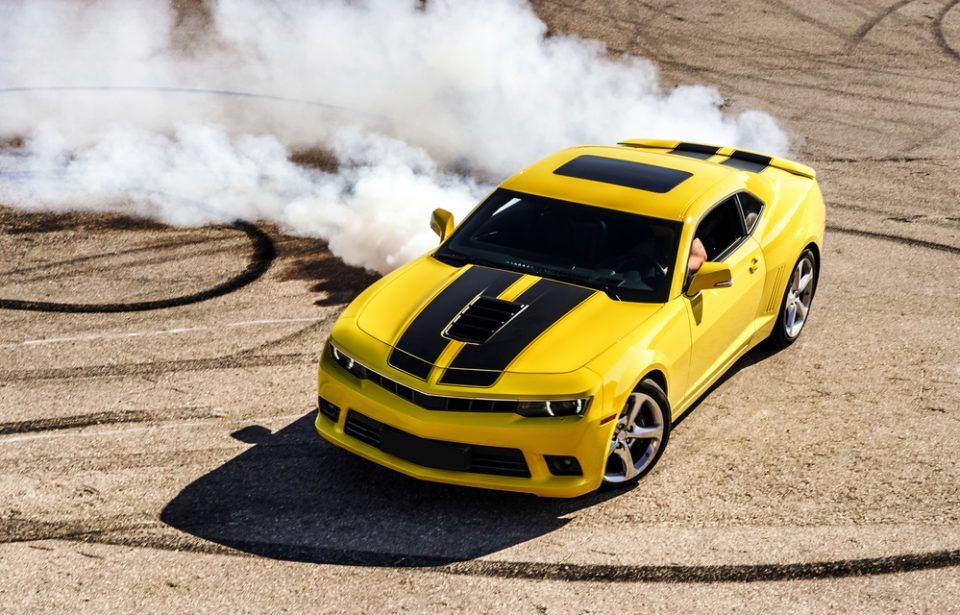 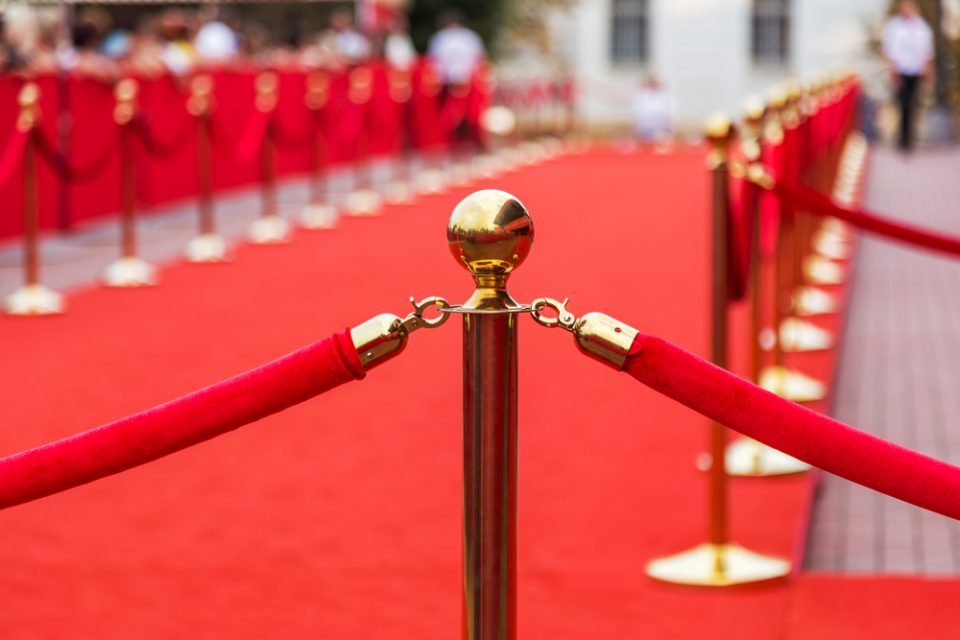 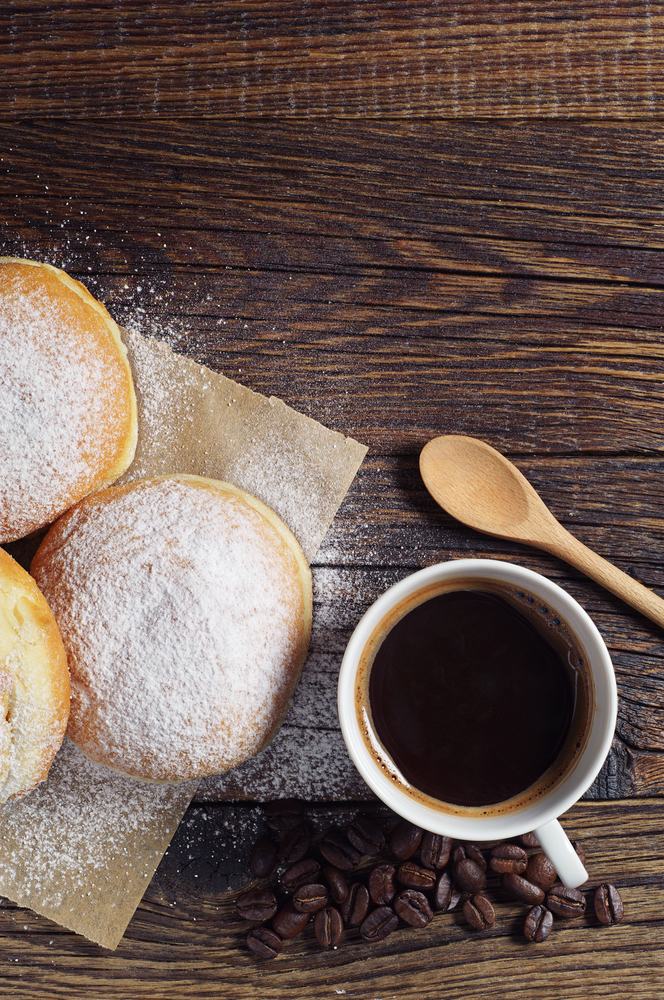 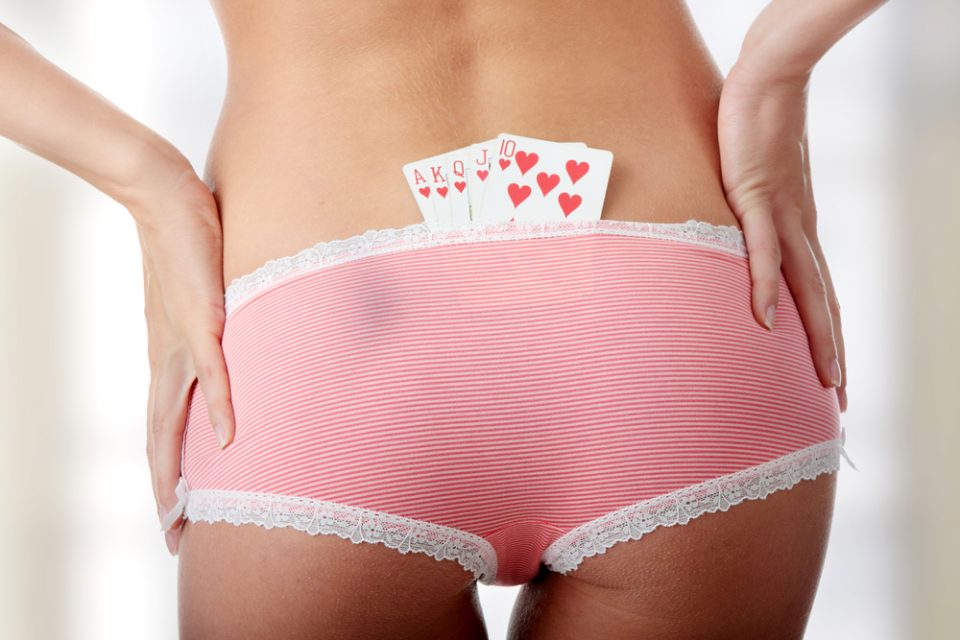 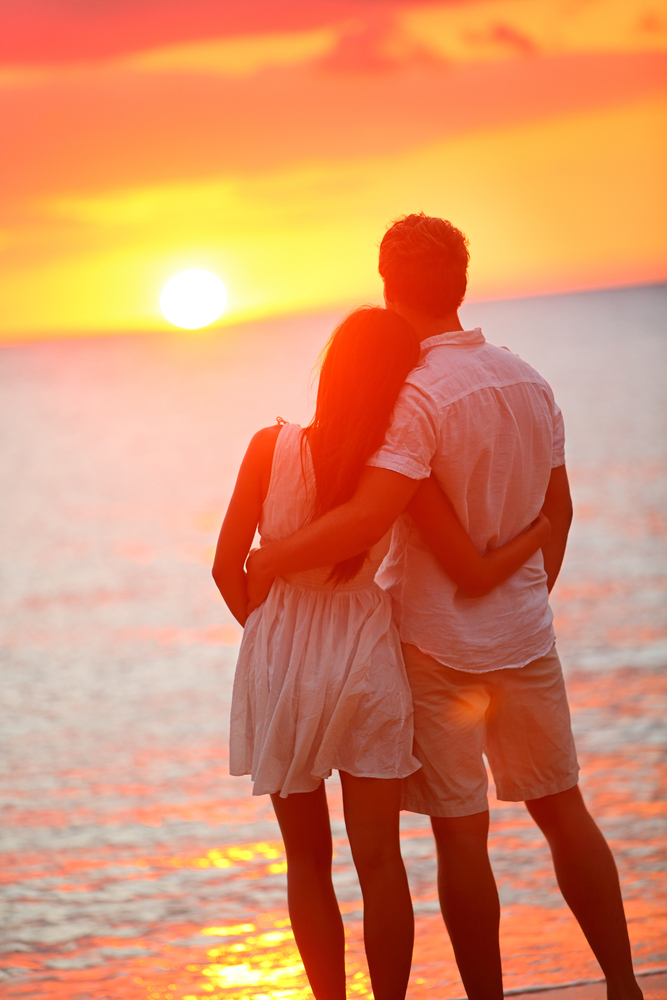 Summer comes to an end, but a couple of weeks with warm evenings and nights are still ahead of us. Make this time special and spend it together. 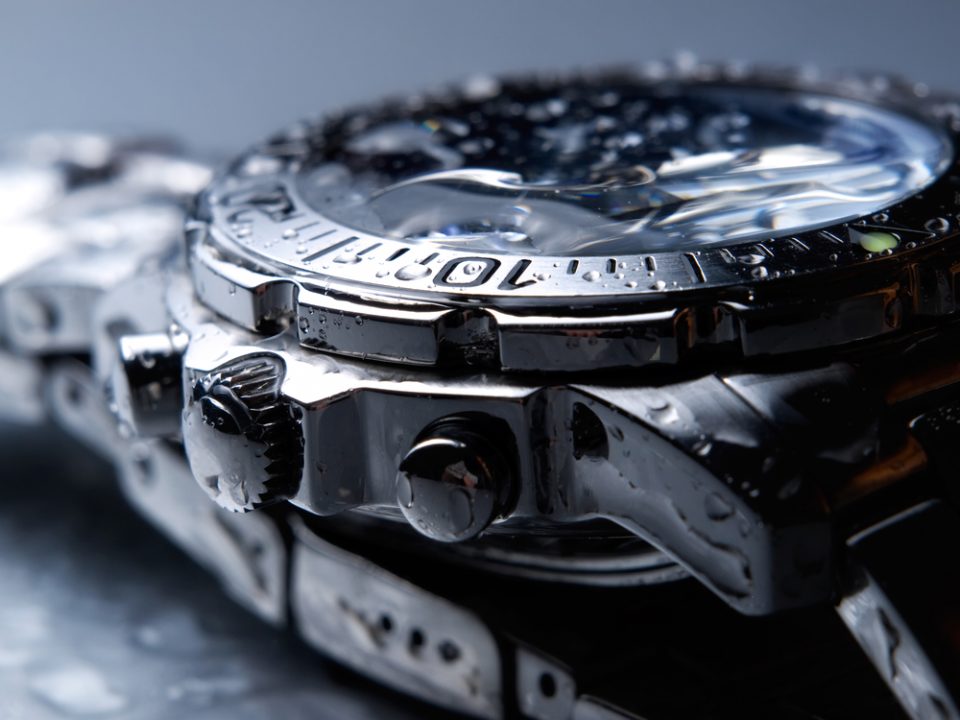 In the era of smartphones and other electronic devices, its most important function – measuring time becomes discarded. Despite that, the watch is not an anachronism. A classy man would first check the time on his wrist watch before taking out another device... 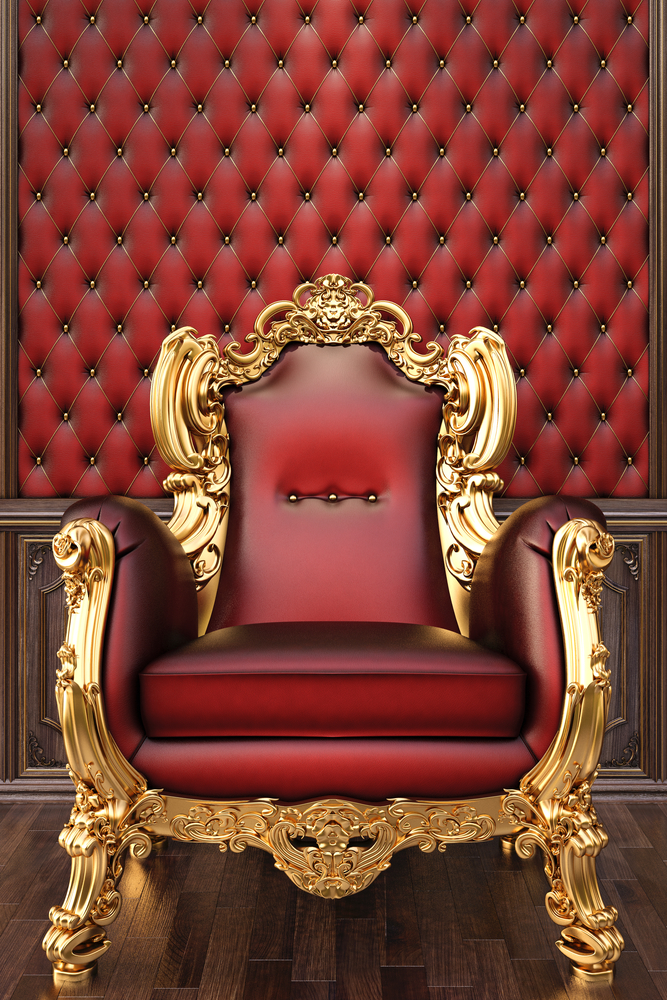 New men's trends are inducing a wave of emotions for the first time and big time because it concerns an alleged deposition. It's the perfect definition. It's caused by the rumour saying that the lumberjack is coming back from the woods and sees a prince sitting on his throne. Is it a revolution or much ado about nothing?