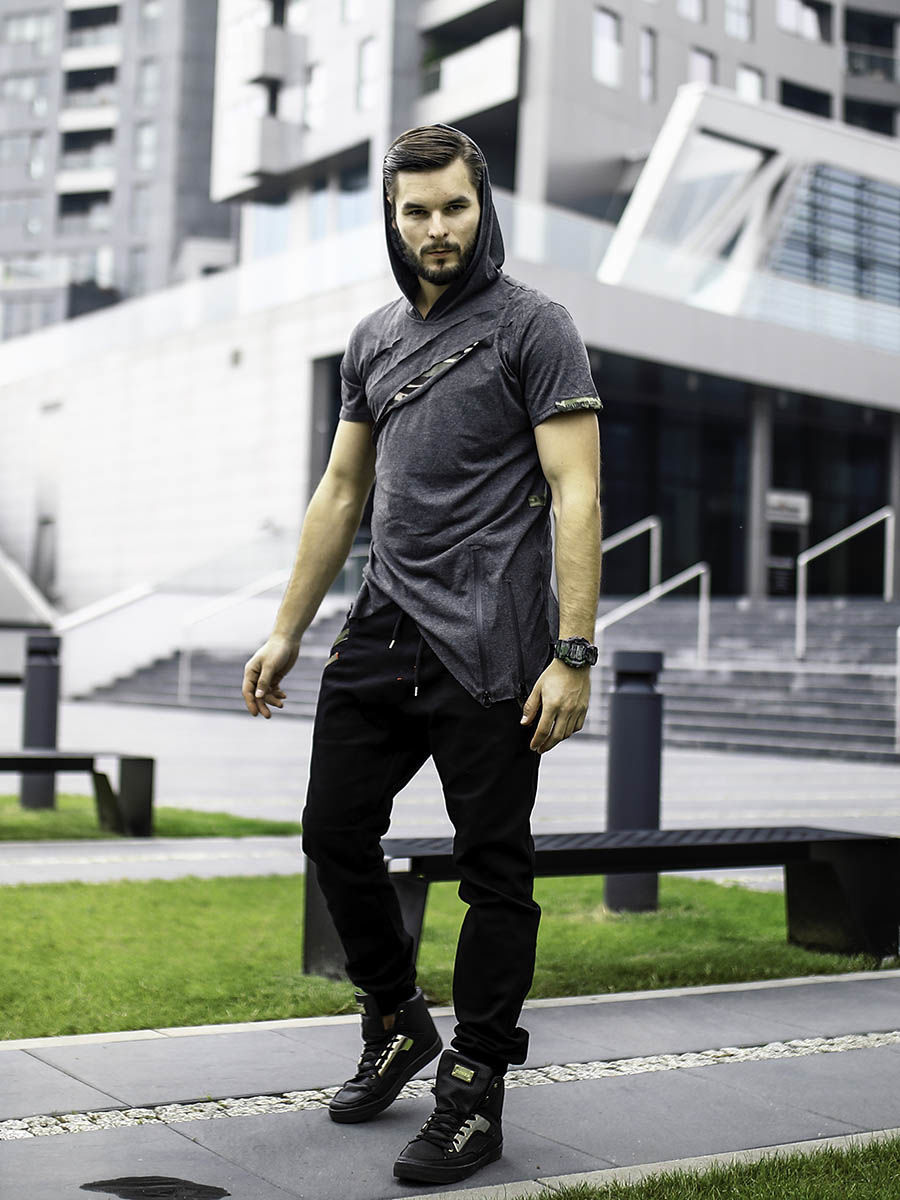 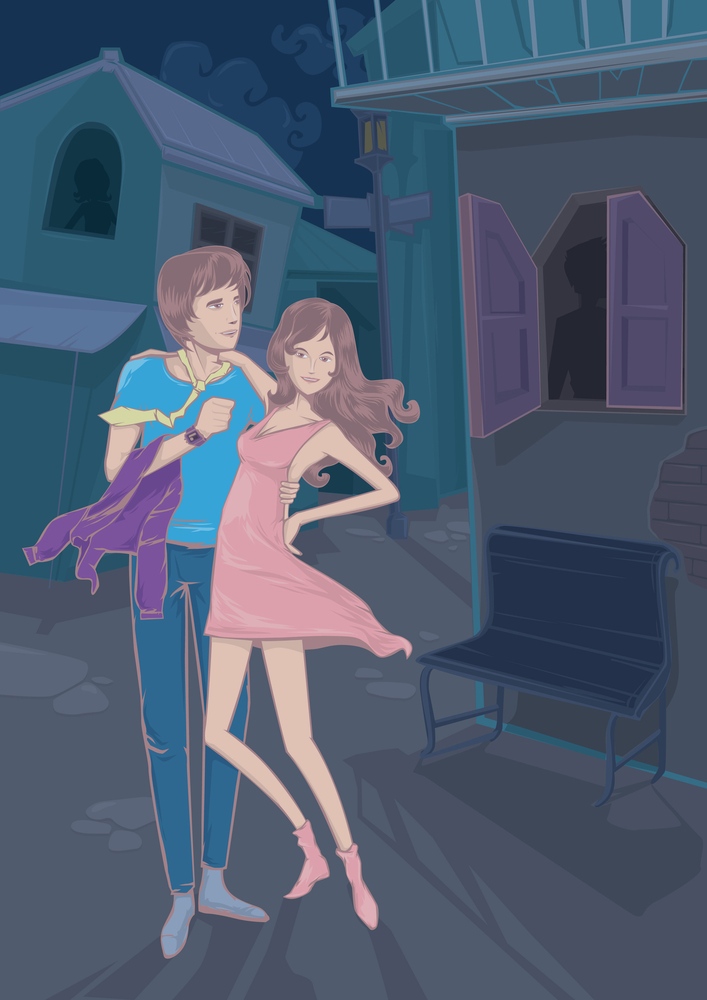 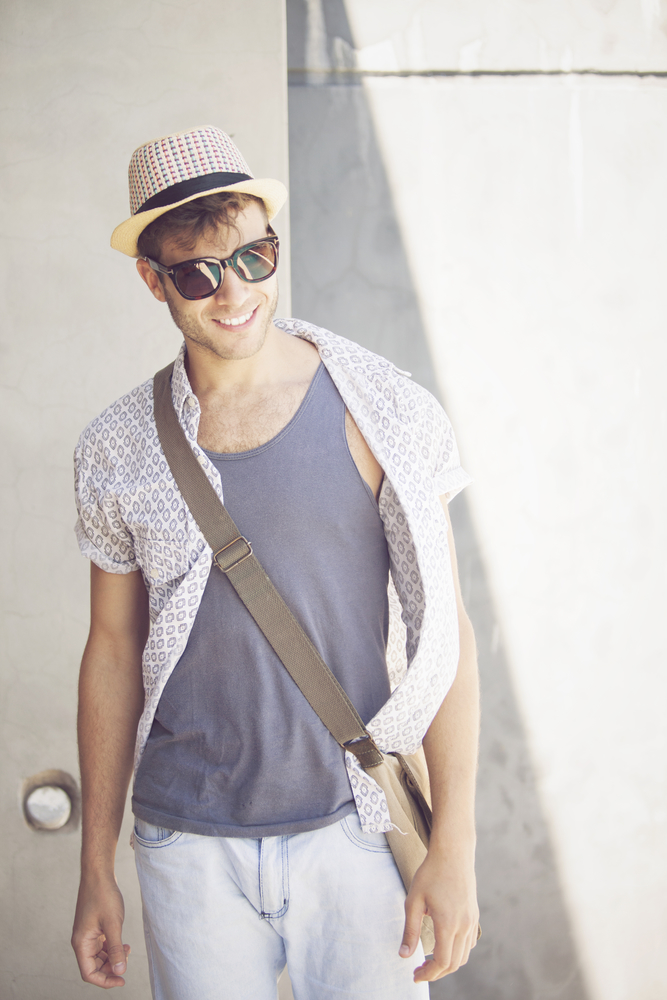 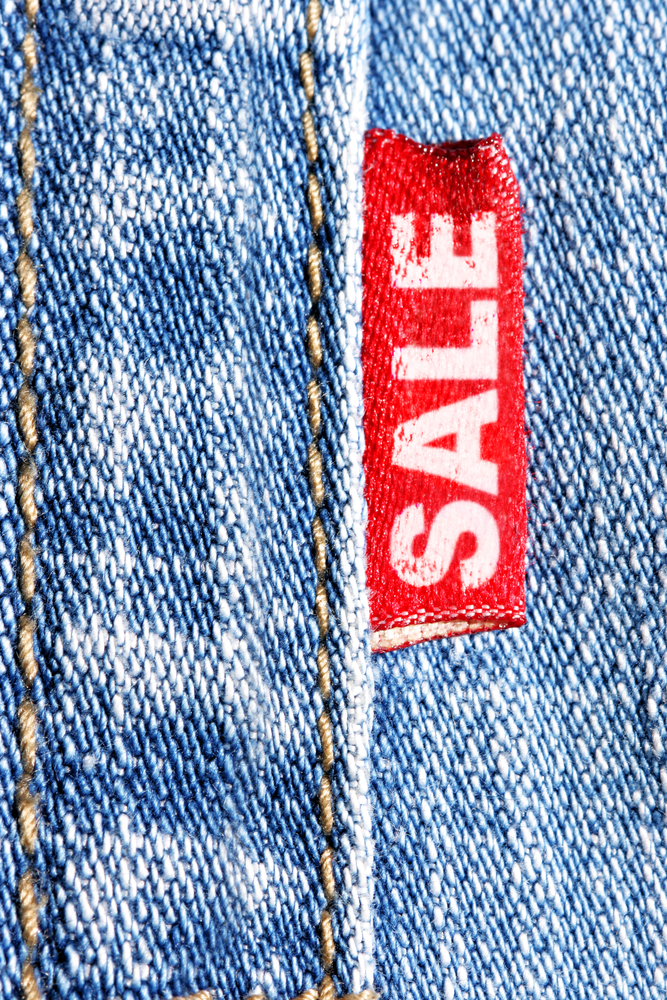 June is one of those months when sales are on! 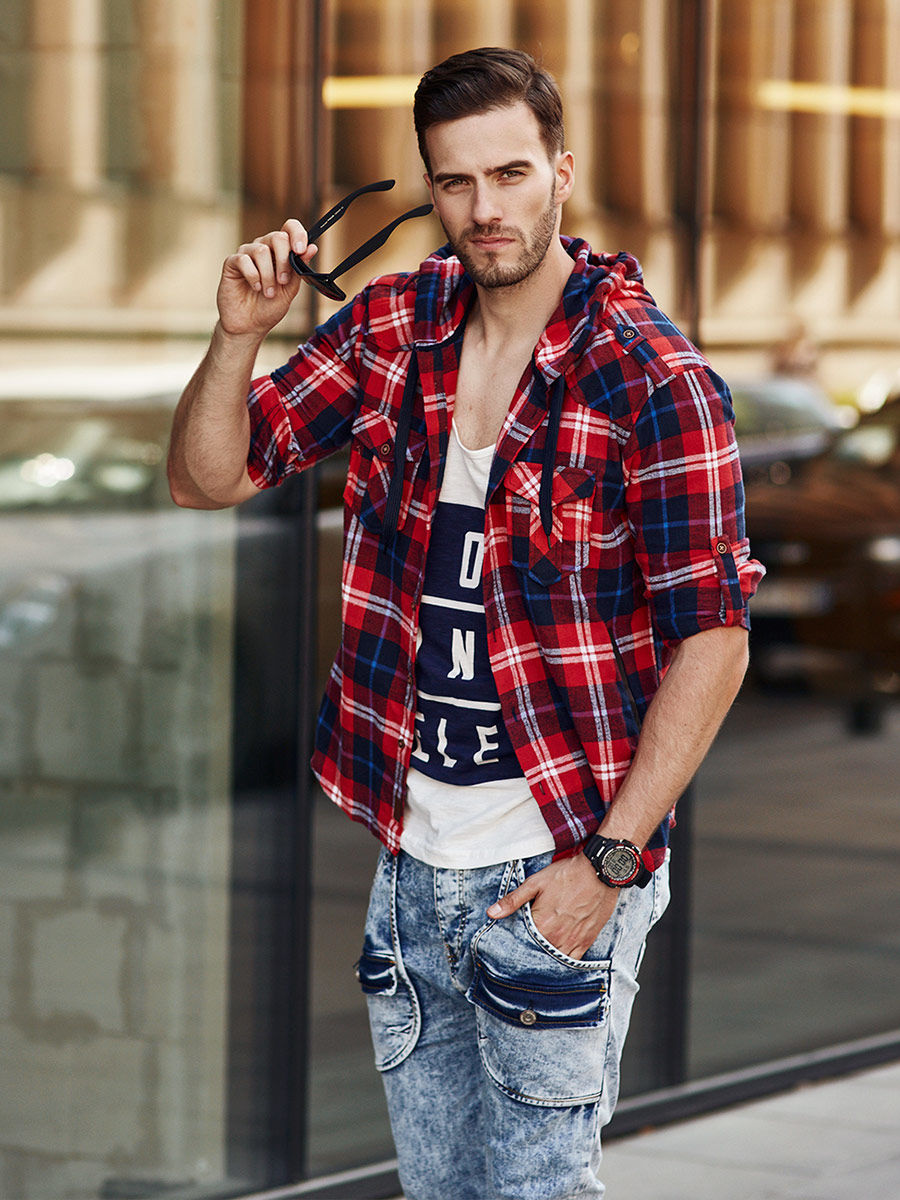 You imagine a 'checked shirt' and see the classic flannel one that you like the most. You wear it most often in autumn-winter season. Therefore, your mind set the rule that such a shirt and its checked pattern fits best in winter. Though, you don't even notice it in summer. You prefer to try all these pastels and vivid colours. 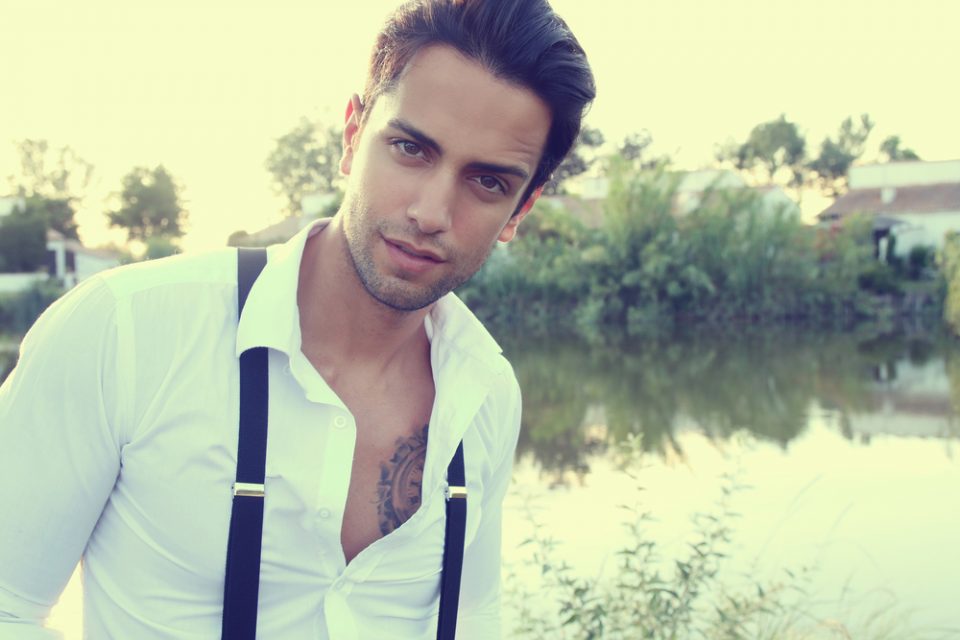 First of all, suspenders were designed to keep the pants up. Nothing has changed for a few hundred years. Formerly, similar to a shirt, they were considered as a part of men’s underwear and were carefully hidden under a suit vest. Today, they provide a man with an extra chic. 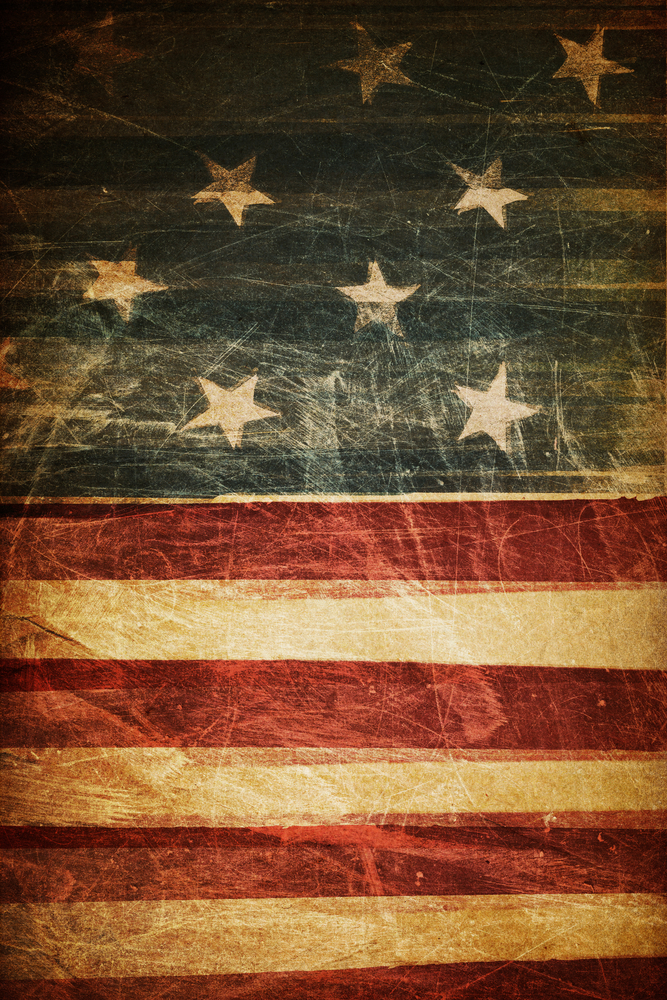 Many modern fashion trends come from the United States. It's there, where preppy style was born, where jeans and T-shirts were invented and many other camo-patterned clothes. So, how can we describe the American style in a nutshell? 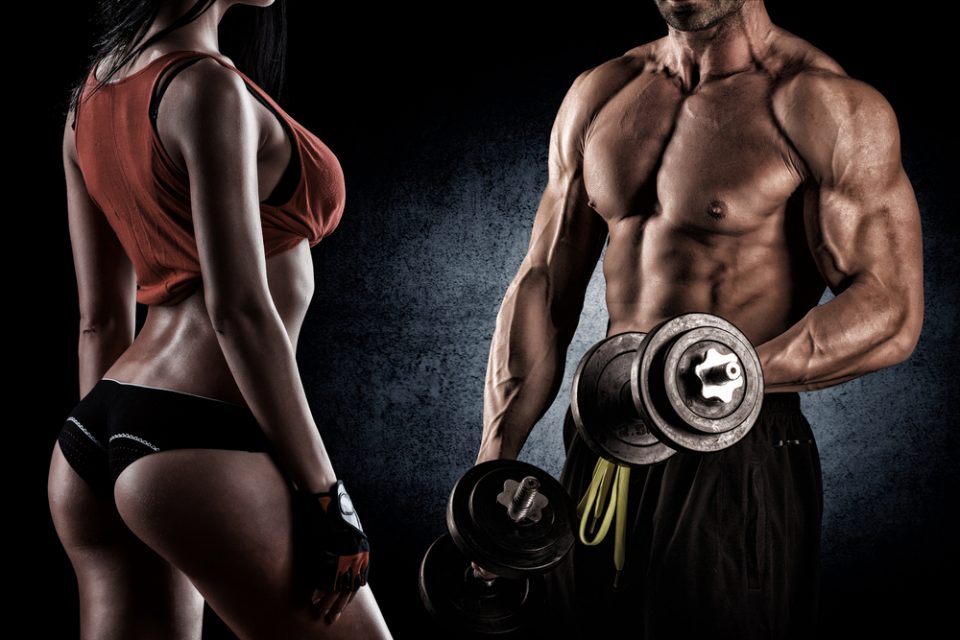 Although it has been known for years, it became trendy just now and its popularity is growing and growing. 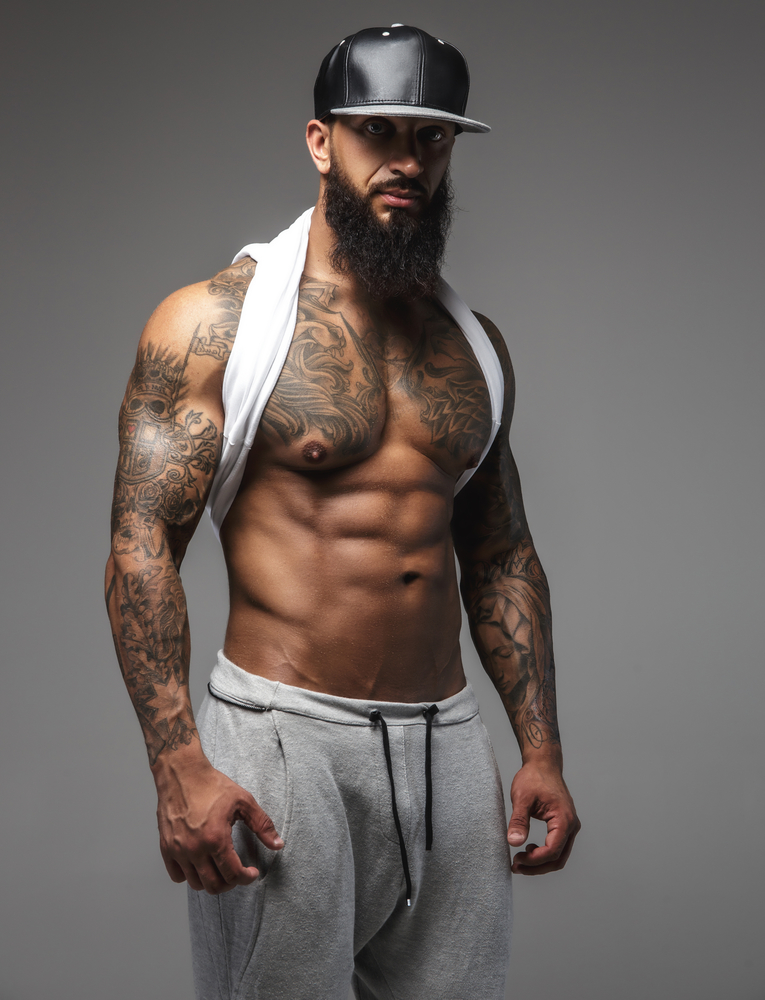 A regular guy can easily handle fashion trends. They come and go. If a man has his own style or chooses classic clothes and universal accessories, it's a guarantee of being always trendy. 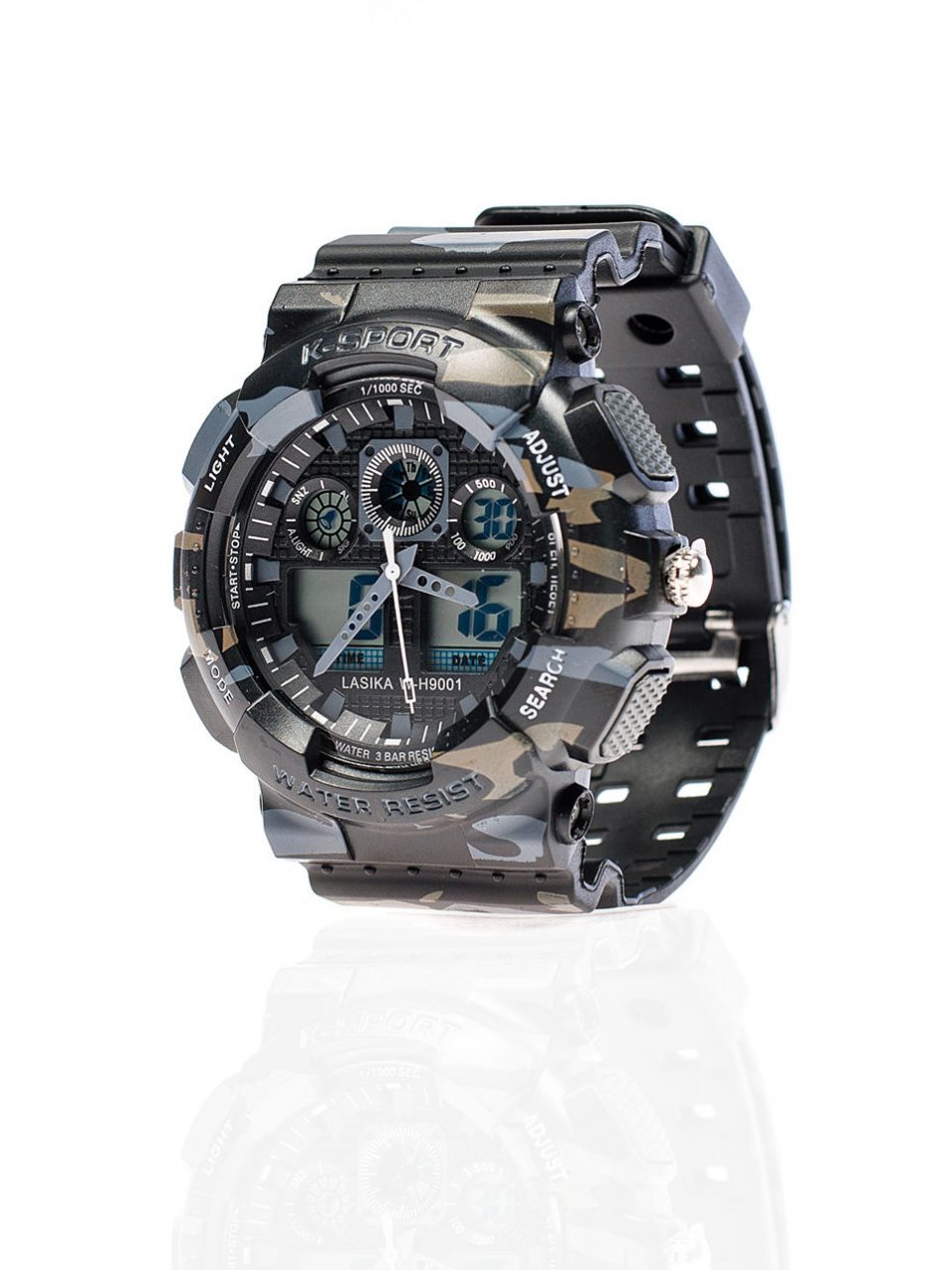 Although access to mobile devices has made them change their original use, wearing them is still trendy and useful.